No comments by Rachel Vreeman on December 01, 2016

We have reached December 1 again, World AIDS Day. I have left my blogging here for the past year, but my writer’s heart longs to be writing again every day. It has been a year of grant-writing for work, and so often I feel like I have nothing left to type the words that are in my heart. But, I want to — and TODAY, I must. I have to commemorate December 1.

Every single December 1 since 2004, I have tried to commemorate a little girl named Faith. I met Faith the very first time I went to Kenya, in 2004.

Today, December 1, was Faith’s birthday. I wish that Faith was alive today to turn 16. Faith’s birthday should be celebrated. There is a gap in my heart every World AIDS Day when I think of Faith.

Faith was the first child under my care who died from HIV. I took this photo of Faith and her mother on the day that I met them in Kenya on the wards of the hospital. 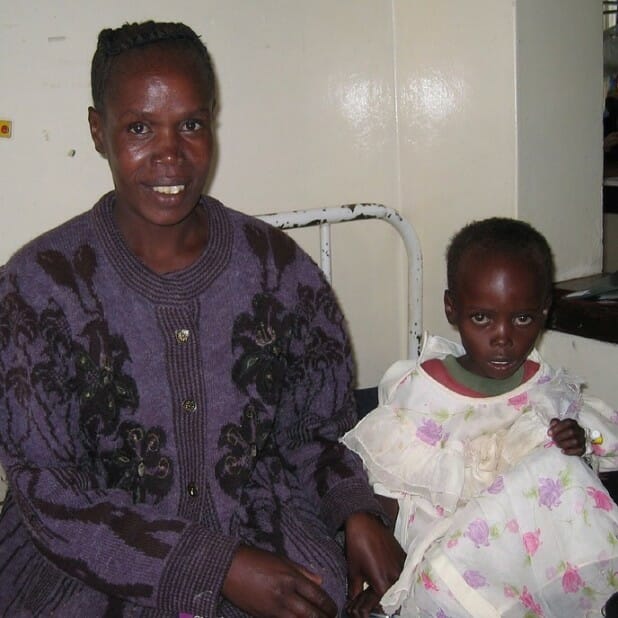 Faith was 4-years old, and she only weighed 4 kilograms – about 9 pounds. I had never seen a 4-year-old child like Faith before that day, a 4-year-old who weighed less than some newborn babies.

Four-year-olds are not supposed to look like Faith looked. The HIV virus had stolen all of Faith’s energy as it destroyed her body’s immune system. The HIV virus was stealing away Faith. She was beautiful, but broken.

After Faith died, her mother kept thanking me for this photo that I had taken of Faith. She did not have any other pictures of her daughter, and she was grateful to have this one.

I felt terrible when she thanked me. I felt like I failed because I could not keep Faith alive. What was a photo in the face of the loss of a 4-year-old daughter?

I wished that I could change Faith’s story. I still wish that. I wish Faith was alive to turn 16 on this December 1, on this World AIDS Day. I wish we all could know Faith today. I celebrate my own birthday in December, and I wish I could celebrate Faith’s 16th birthday too — in a much, much different way than talking about her death.

Three million of the world’s children are living with HIV on this December 1, 2016. We will gather in Indianapolis for World AIDS Day to try to change the story for children like Faith. People with be gathering all over the world — to remember, to celebrate, to vow to fight for change.

Please join in the push for more birthdays for more children with HIV. Please think of Faith today.