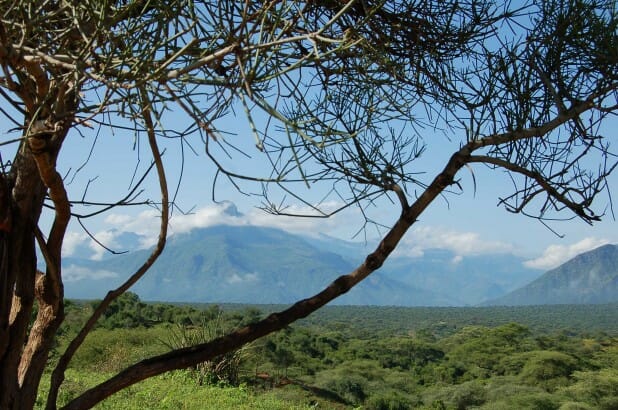 It’s deliciously sunny at the Equator today, but David has his navy hoodie snugged up tightly around his face as he slouches in the chair in my exam room. He doesn’t make eye contact with me as I flip through the many pages in his chart. One of the clinical officers in the HIV clinic asked me to review his case, and I try to sort through years of treatment as quickly as possible.

David is keeping hidden as much as possible because he is embarrassed by the terrible, weepy rash covering the right side of his face. He has a zoster infection; his long-ago chicken pox virus has woken up to wreak havoc in a painful swath from ear to nose. His HIV virus is awake too — multiplying in his blood, destroying his immune cells, and allowing infections like this spring up.

I struggled with David today. He is 18, and I cannot figure out whether his virus has become resistant to his HIV medicines or whether he is just not taking them. He admits that he used to skip the medicines fairly often in the past because he was worried that his friends at boarding school might see them, because he was tired of the daily reminder that he was sick, and because he wasn’t sure there was any point in them. Today, he claims that he is taking his medicines regularly, but he still won’t meet my eyes, and I just don’t know.

It happens that I have a grant application under review (with a decision to be made Monday) that would help us solve this exact dilemma. We would finally be able to do the testing that helps us figure out how and when children’s HIV viruses become resistant to their medicines, requiring a switch to something new. We very much need these tests for children and youth like David.

I gave David my best cheer-leading/stern doctor routine today. I showed him our animation describing how HIV affects his body and why it is so critical to take the medicines carefully. I pointed out the many signs that his body is losing this fight right now. I tried to convince him that his dreams of going to college and working as an architect are possible if we can get his virus suppressed.

Here’s to hoping we get this grant for David. 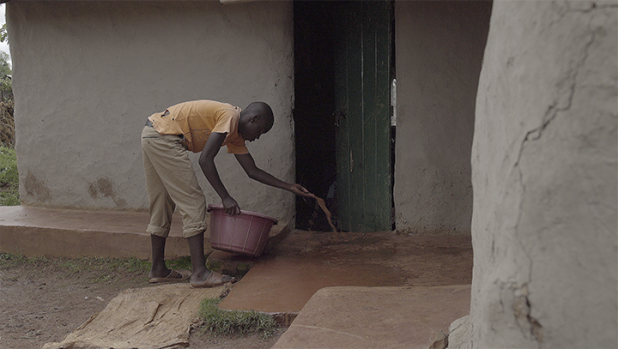