A Little Ranting About Injustice

Because I have to rant every so often to stay sane…

In 2004, when he was the Chancellor of the Exchequer in the UK, Gordon Brown gave a speech describing how the world was failing poor families – and poor babies in particular. One doesn’t often hear the person in charge of a powerful nation’s economy talk about such things. I am not sure who else carries these words inside of their head, but I think of them when I think about the terrible fact that thirty thousand infants still die every day in the poorest parts of the world. 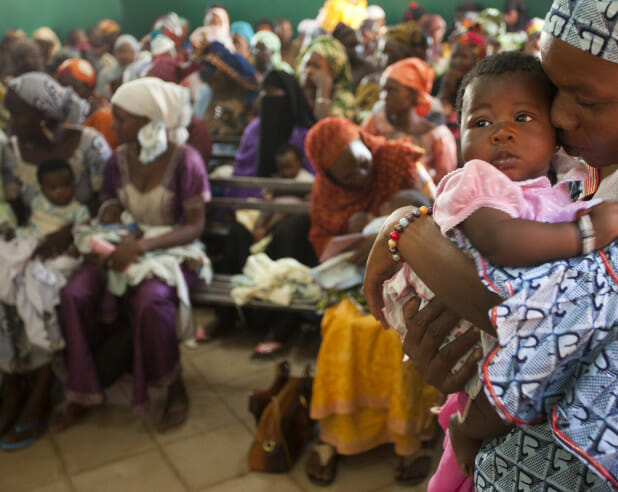 Gordon Brown* made the case that these thousands of babies die because of our moral apathy and lack of political will:

We know what to do. The barrier is indifference.

This sentiment has shaped much of my journey in medicine and why I do the kind of work I do. We know how to prevent and treat most of the things that kill the children of the world. But we have not put the systems in place to ensure that children everywhere get what they need to have a chance at life.

This injustice is the inescapable lesson of a Kenyan hospital ward, as I stand over a peeling metal bed and watch a baby die. This is the lesson of a shanty clinic where a small team struggles to get people HIV medicines in a slum overflowing with garbage and one million people crammed together. This is the lesson revealed by every mother that brings in a baby — too sick, too late — that could have been saved by clean water or by a $10 antibiotic. 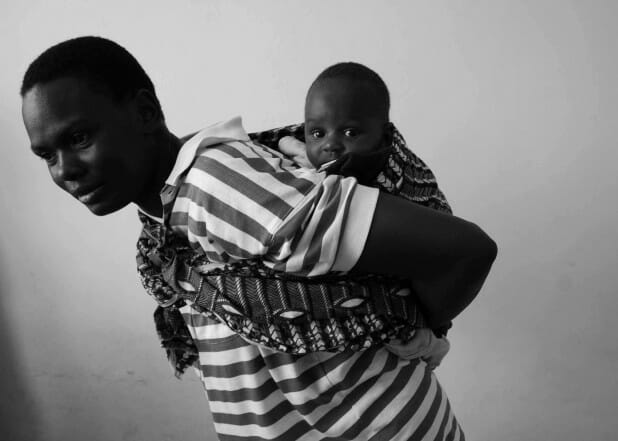 What do you tell the mother who knows that there is medication somewhere else in the world that can save her child — but she can’t get to that medicine because she is poor and lives in a poor country? What do you tell the father who is watching his son waste away because he lives in a place where the simple surgery that would fix his son’s heart is not available?

Literally, what should I tell them? That you are praying for them? That you know the next world will be a better? That they have never crossed your mind because you live in a place where very few babies die?

I have to ask because these children are my children. They are right here in front of me. I am diagnosing them with HIV. I am giving them medicines and food. I am watching them cry. I am carrying them in my arms, with their legs and arms wrapped around me. I am driving as fast as I can to the pharmacy in town to get the medicine that the referral hospital is somehow out of. I am wrapping little bodies in blankets when they die from diseases we could have treated, sicknesses we could have prevented. I am seeing their parents’ eyes grow dull with sad acceptance that, in this place, there is nothing more we can do.

I don’t know what to tell them. All I can do is show them that I am here and that we are fighting for them. 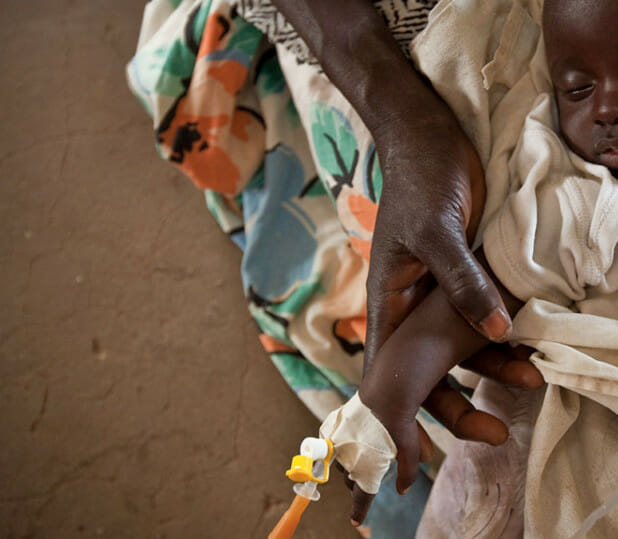 Because I can’t forget, because these are my children, I keep coming back to work in a place where I have to squat in dirty latrines, where I can’t get a latte, where I empty my pockets daily to buy antibiotics and food for families, where forgotten children lie sleeping in the gutters along the street. I am meant to be here, in this fragile beauty and this great brokenness. I am meant to be fighting here.

Even if you have not had the opportunity to do these things with your own hands, even if you don’t have to see the suffering, you can see it. That’s what I am really asking for today. I don’t really need words. I want more eyes to see this.

You can open your eyes. You can see and read and hear. It is there for you to witness, all around the world and also right next door. And we each get to make our own decisions about how we will live in the face of this injustice.

(*A random and humorous side note about Gordon Brown, which also gives me a degree of fondness for the man: I actually met Gordon Brown a few years ago when he was still the prime minister of Britain. After one of our medical myths books was published in the UK, I got to go to London for a bunch of book promotional stuff. Anyway, I ended up on this popular British morning TV show, and the other guest of the day was the prime minister, Gordon Brown. As they were changing the microphone from him to me, I was struggling for something to say to him. So, I told him how I have appreciated his comments on global poverty and how I sometimes use this quote of his when I teach students and talk about my work with HIV in Kenya. His response was that this was evidence that I was “as intelligent as I was beautiful.” He is a politician, I know, but it’s not every day that the sitting prime minister tells you that you are intelligent and beautiful! Certainly my best compliment from a world leader.)